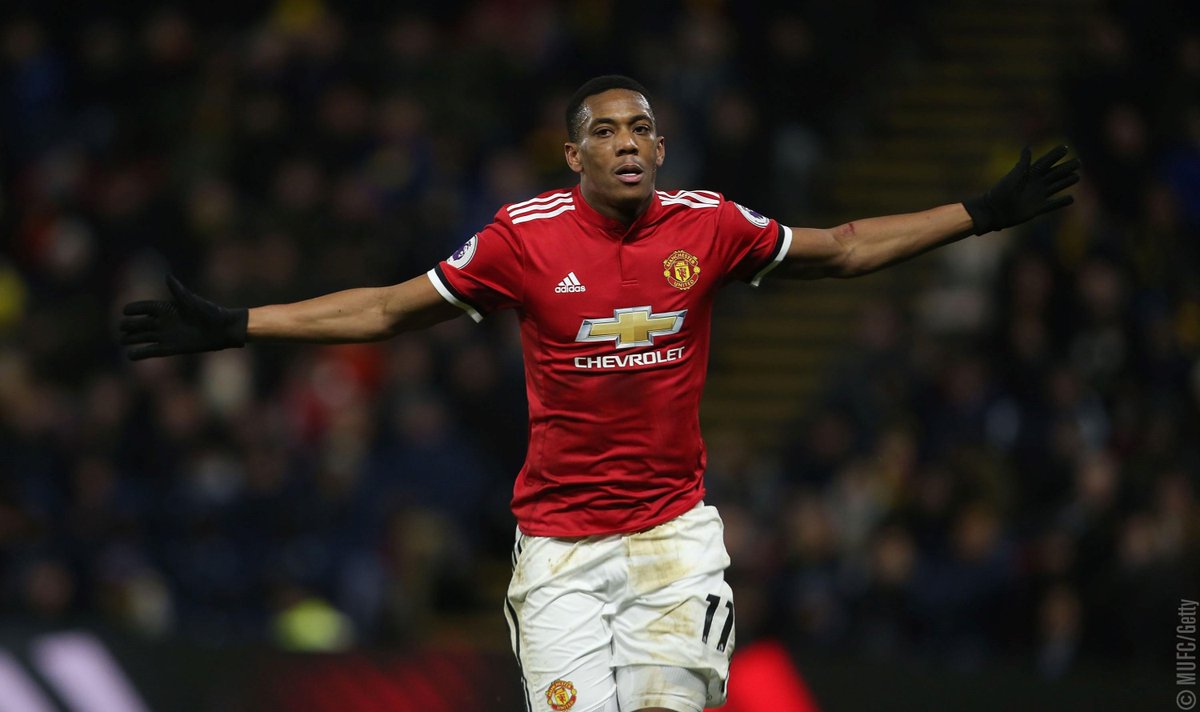 According to Calciomercato, United are open to the possibility of offloading the Frenchman, who will be entering the final year of his contract during the summer. United do have the option of triggering a 12-month extension clause via the player’s contract, and they may be reluctant to do so, unless they have the full commitment from the 22-year-old. END_OF_DOCUMENT_TOKEN_TO_BE_REPLACED