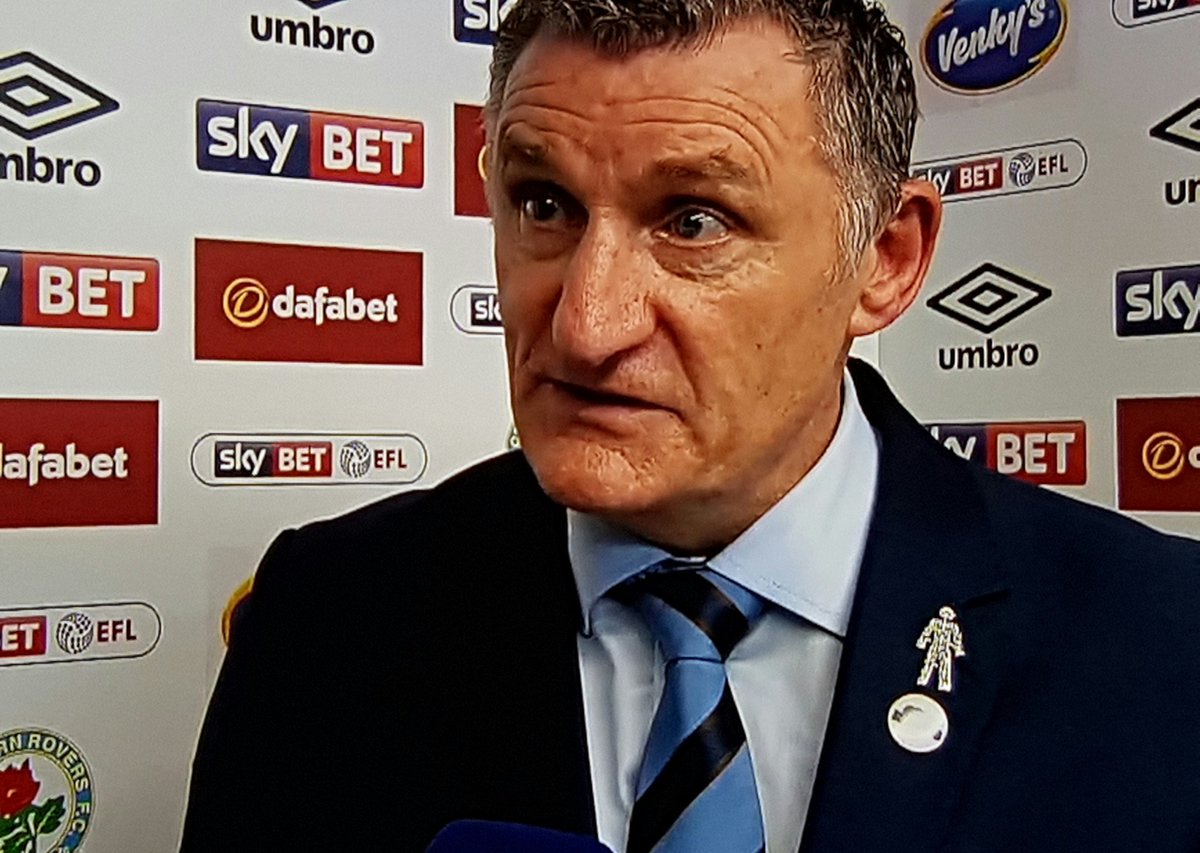 They used to be a formidable Premier League side about a decade ago but their fortunes changed gradually, culminating into their third tier status in the English Football League. Between that time, the club has employed and sacked numerous managers, amid protests from the fans against the owners Venky’s. The public have watched as transfer policies failed and the club sunk in debt.
END_OF_DOCUMENT_TOKEN_TO_BE_REPLACED