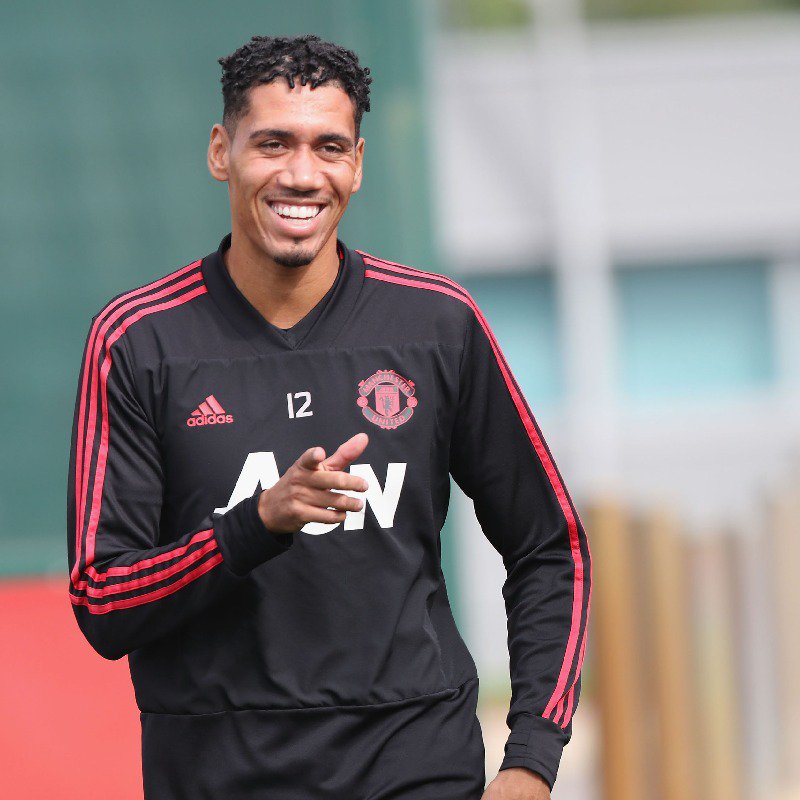 According to The Star, the Red Devils are keen on prolonging the stay of the former Fulham man, who has featured in each of the club’s previous five games across all competitions. It is added that manager Jose Mourinho is unsatisfied with the current options at hand but the arrival of another recruit in the New Year won’t hamper Smalling’s proposed extension with the club.
END_OF_DOCUMENT_TOKEN_TO_BE_REPLACED