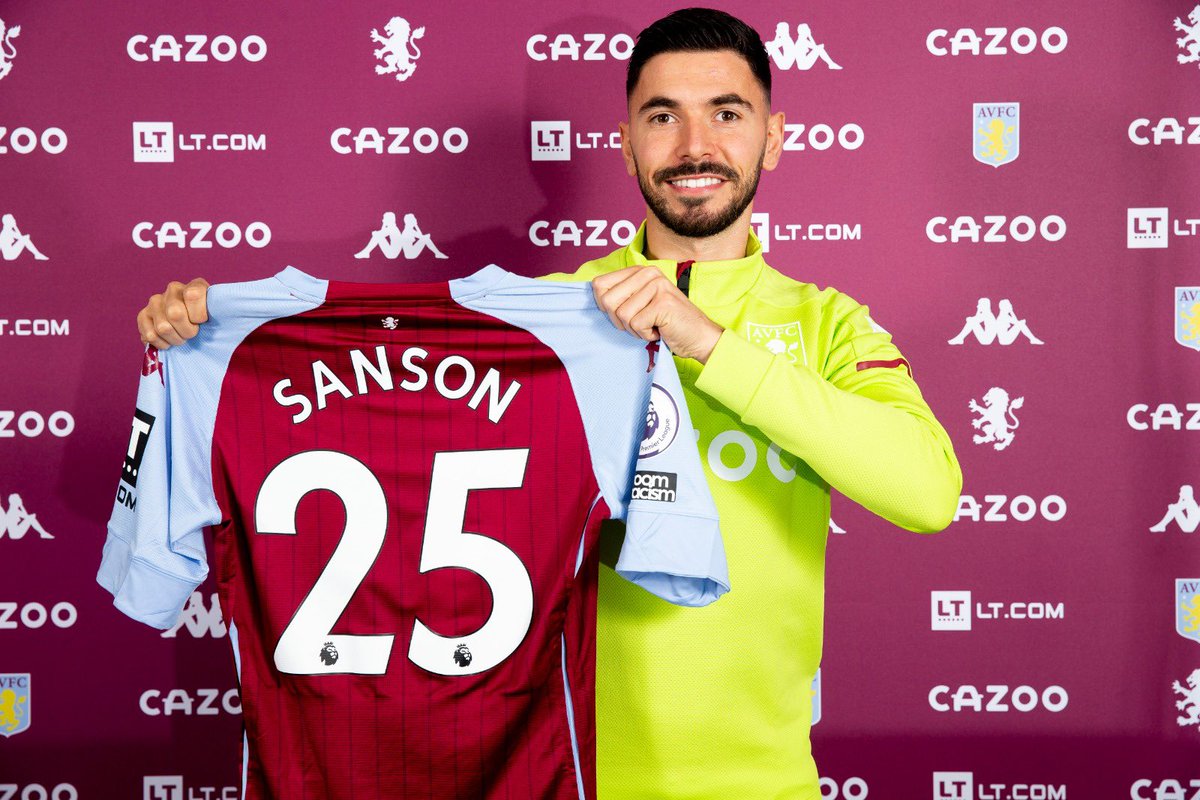 He conceded four goals in a 4-1 defeat suffered by Aston Villa at the hands of the Reds but it could have been more if not for his heroics if not for the 19-year-old shot stopper. Liverpool scored the opening goal as early as the fourth minute before the youthful Aston Villa side stunned the Premier League champions with the equaliserfive minutes from the half-time break. Liverpool then scored three goals in five second half minutes through GeorginioWijnaldum, Sadio Mane and Mohamed Salah to win the game comprehensively and progress into the fourth round.

Here are some of the things to know about the impressive Aston Villa goalkeeper AkosOnodi: