Tottenham Hotspur have reportedly turned down a bid from Ajax Amsterdam for their Dutch forward, Steven Bergwijn. This was revealed by Dutch newspaper AlgemeenDagblad as it was confirmed that Ajax have made contact with Spurs in the bid to sign the Dutch international star. Spurs were said to have knocked back the first offer made by Ajax for the player. 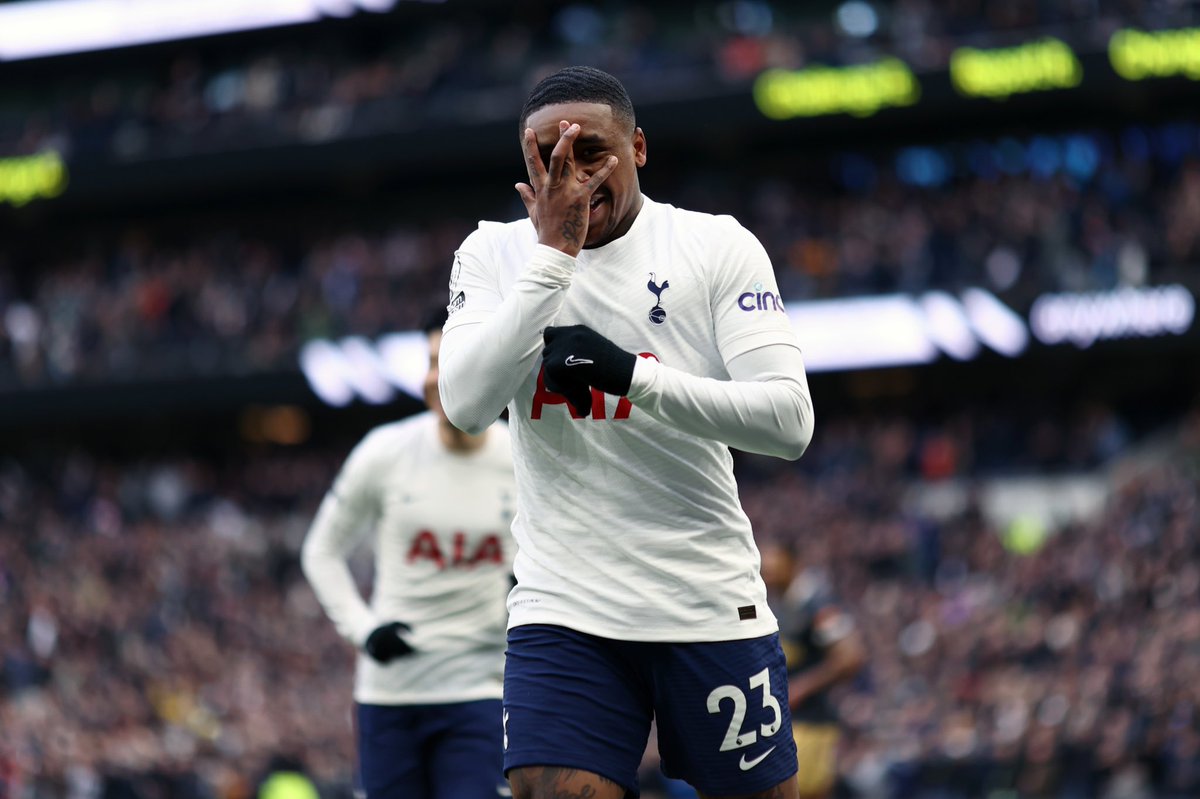 Ajax were keen on signing Bergwijn during the winter transfer window at the start of this year, but Spurs blocked the move. Tottenham Hotspur didn’t want to weaken their team by sanctioning an exit fir the player in January. The Dutch champions are back for their transfer target once again and they would be hoping to seal a deal for him this summer after the failure to lure him away from his North London club earlier in the year.

Bergwijn is the subject of a first offer from Ajax, but the proposal was turned down by his club who wants more money. Ajax would do well to seal the transfer of the Dutchman who’s attracting interest from elsewhere.

Dutch national team player Bergwijn spent the majority of the just concluded season on the Tottenham Hotspur bench especially in the Premier League. The ex-PSV Eindhoven attacker is not in the long-term plans of Spurs manager Antonio Conte, but the North Londoners are not prepared to let him leave the club on the cheap. They are determined to squeeze as much transfer fee as possible for him.

As things stand, Bergwijn is the fifth choice attacker at Tottenham Hotspur behind Brazil international Lucas Moura, Swedish star DejanKulusevski, South Korean player Son Heung-Min and Englishman Harry Kane. Kane, Son and Kulusevski were the attacking trio favoured for the majority of the time spent under Conte during the recently concluded season. The Italian manager was appointed as the new man in the Spurs dugout in November 2021.