Chelsea lost 4-2 at home to Arsenal in the Premier League last night and Thomas Tuchel will be desperate for his players to bounce back immediately against the Hammers on Sunday. Meanwhile, David Moyes will be happy that his team have had a full week off for the first time in a very long time. West Ham drew with Burnley at the London Stadium last time out and as a result, they really can’t afford to lose against Chelsea this weekend, if they are to keep their top six hopes alive. 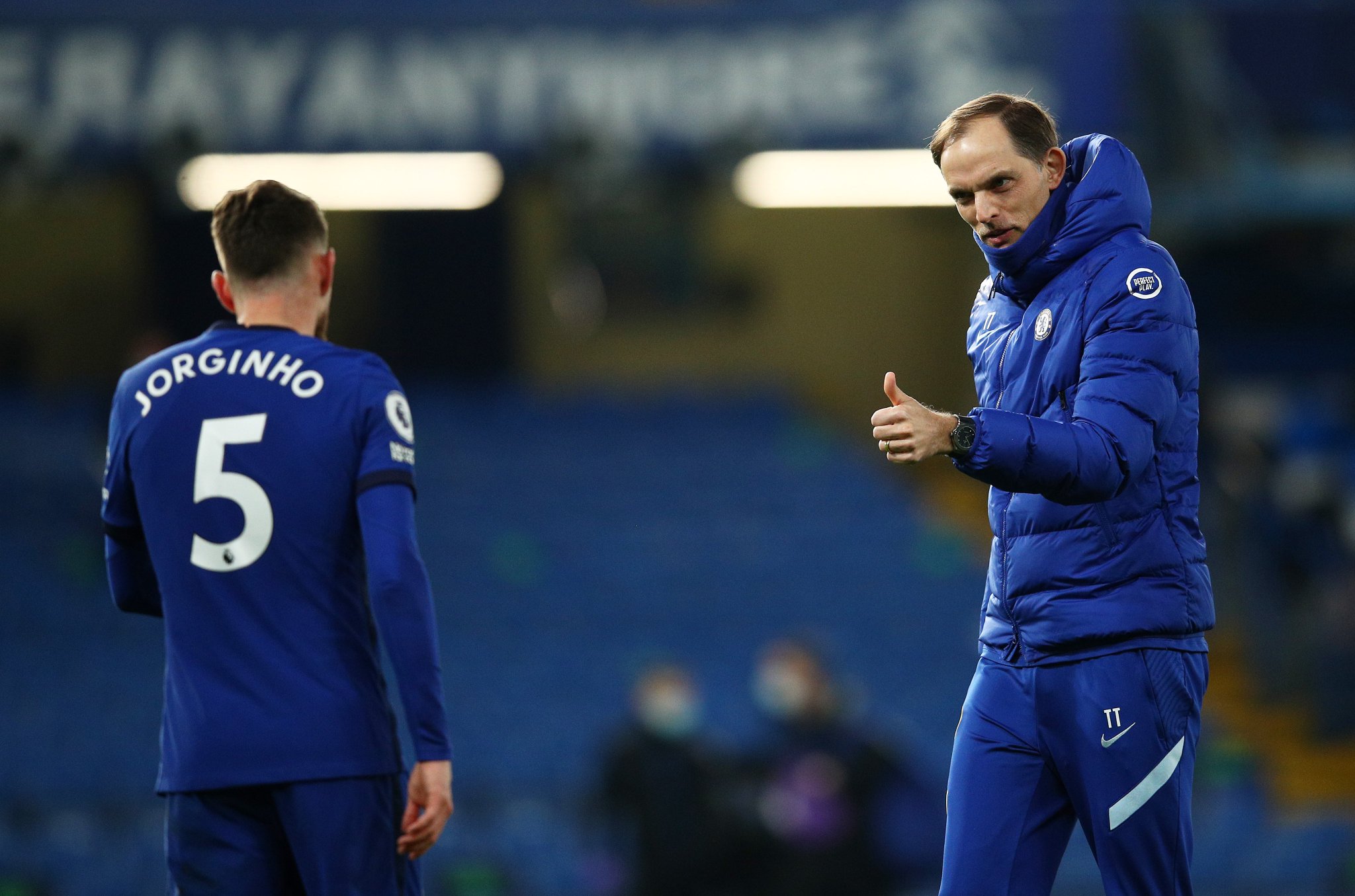 It should be a cracking game at Stamford Bridge on Sunday. And if anything, last night’s result proved that the Blues are far from infallible. Chelsea have just been dealt a triple injury blow as well. The west London outfit are already without Ben Chilwell and Callum Hudson-Odoi. And it seems as though Tuchel may be missing three other key players on Sunday…

According to Football.London, Blues trio Antonio Rudiger, Andreas Christensen and Mateo Kovacic are all big doubts for the game against the Hammers at Stamford Bridge this weekend. Those three players are all hugely important to Chelsea, so having them unavailable on Sunday really will be a massive blow to them but a big boost for us at the same time.

They seem to have a really vulnerable spine at the moment and if the Hammers players are up for it, West Ham could easily turn them over. Chelsea having Rudiger, Christensen and Kovacic unavailable will certainly improve West Ham’s chances of winning the game. Three points against the Blues would be absolutely massive for Moyes and his players. Beating Chelsea at the Bridge is more often than not an incredibly difficult thing to do, but the task of doing so might just be a little easier than it usually is on Sunday.