French striker Alexandre Lacazette has insisted that he is happy with the proceedings at Arsenal and has no reason to leave the club at the end of the season. A recent report claimed that the striker has an agreement with the Gunners whereby he could head through the exit door, if they fail to qualify for next season’s Champions League. 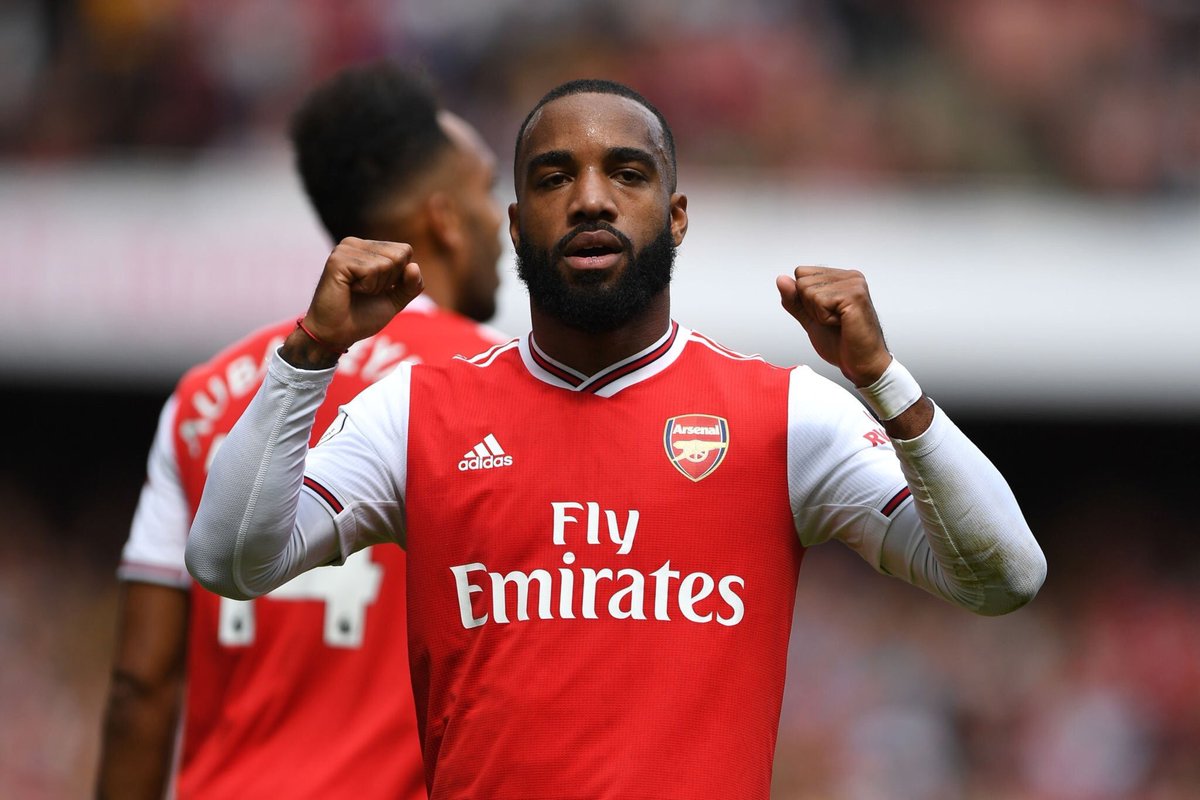 When about the speculation, Lacazette said that he has no idea and added that everyone around the club is pleased with him, he told: “I didn’t know about this. I did not know. Yes, I have a contract with the club so there is no point for me to leave, everybody is happy with me at the club. A lot of people can talk. There is always something to say so I don’t really think about this. If the manager, the coach, my team-mates are happy with me then that’s the most important thing.”

The Frenchman has not enjoyed the best of seasons with the north London side and he has netted just three goals since the beginning of December. Two of those have come after the recent winter break but he was disappointing against Olympiacos in the second leg of the Europa League round of 16 where the Gunners bowed out of the competition on away goals.

The Gunners are scheduled to host West Ham United in the Premier League on March 7 and they should be favourites for the game, having beaten them at the Emirates Stadium during the previous four occasions. The club have found form under Mikel Arteta with successive league wins and the Spaniard will be hoping that the team can continue with the run such that they can close the gap on the Champions League positions.

They are currently seven points behind Chelsea for the fourth spot with a game in hand. The fifth position could also offer them with a berth in the Champions League, suppose Manchester City fail to overturn their two-year ban at the Court of Arbitration for Sport. Arteta’s side are presently five points adrift of Manchester United for that spot with an extra game to play.