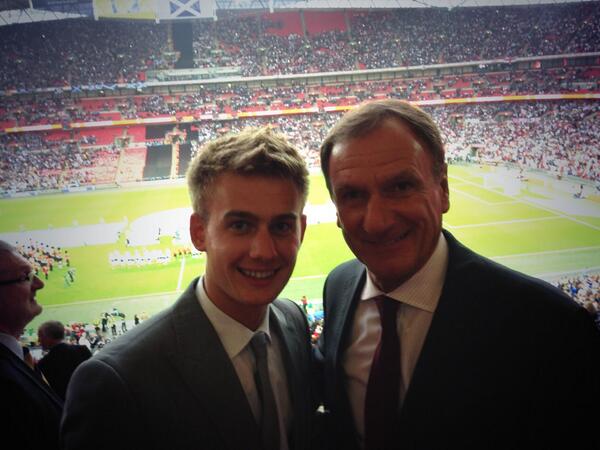 He told Sky Sports: “I think he’ll give a realistic challenge to the front three. Mo Salah, Sadio Mane, Roberto Firmino – they look as though they’re set. We do have Divock Origi but I think everybody realises that he’s more of an impact player, for sort of the last 15, 20 minutes – but that’s not really good enough. We do need somebody a little bit better. Some people will say ‘Will Werner get in and will he want to come to Liverpool?’. I think he would and I think he does. You look at Manchester City, they’ve got two top class players in every position. That is what Liverpool need and I think Werner would help to give us that.”

Werner has been in spectacular form for Leipzig this term and he has amassed 27 goals and 12 assists from just 35 appearances across all competitions. He has primarily played as the striker for the Bundesliga outfit but has shown from his time at Stuttgart that he can comfortably play out wide if required.

Still, the German would want the assurance of gametime to join the Reds and Klopp may have to either rotate his options or change to a more attacking formation. Klopp could decide to switch to a 4-2-3-1 formation from 4-3-3. In such a case, Firmino could drop into the attacking midfield or number 10 spot such that Werner takes up his preferred role upfront.

The German has previously stated that he remains a huge admirer of Klopp’s work. The former Stuttgart youngster currently has a £51m release clause on his contract but that needs to be triggered before June 30 or else Leipzig could command any asking price.