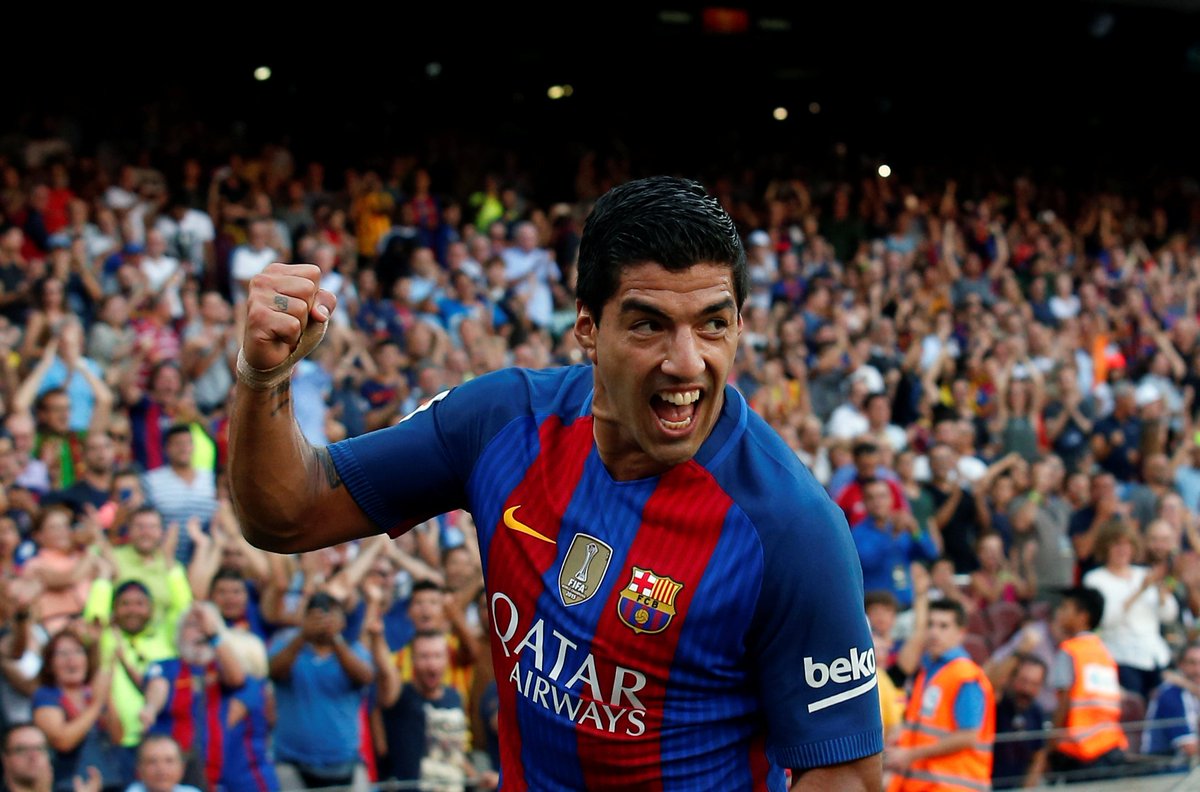 Fast-forward to the 2016-17 season and Suarez continued to playing one of the most influential roles of Barcelona as he scored 29 goals and assisted in 13 goals of his comrades. However, things have recently been shaking up in Anfield as Neymar was offloaded to Paris Saint-Germain and Luis Suarez is clearly struggling with only 3 goals in 6 appearances and 22 shots being launched. END_OF_DOCUMENT_TOKEN_TO_BE_REPLACED
August 30, 2017 Meanwhile, the manager was further stressed to comment on Costa, for which a spokesman intervened by saying: “Our position is clear. I don’t think that’s something we’ll get into publicly. As a Chelsea player we’ve said he should return to Chelsea and that’s where we’ll leave it.” END_OF_DOCUMENT_TOKEN_TO_BE_REPLACED

He said that the team would be investing in quality players during the transfer window as he feels that they need more quality than quantity. He believes that there is a good foundation and that he will need to build on that. END_OF_DOCUMENT_TOKEN_TO_BE_REPLACED Takashi Inui had scored two power strikes for the away side to add pressure on the defending champs. Luis Suarez, after losing two to three clear chances earlier, grabbed the equalizer in the 73rd minute before Lionel Messi – who lost a penalty kick – scored a brace to seal a 4-2 victory. END_OF_DOCUMENT_TOKEN_TO_BE_REPLACED

Chelsea winger Pedro says that is striker Diego Costa is clearly happy to be playing for the West London outfit amongst a lot of rumours that he is seriously considering an offer from China. 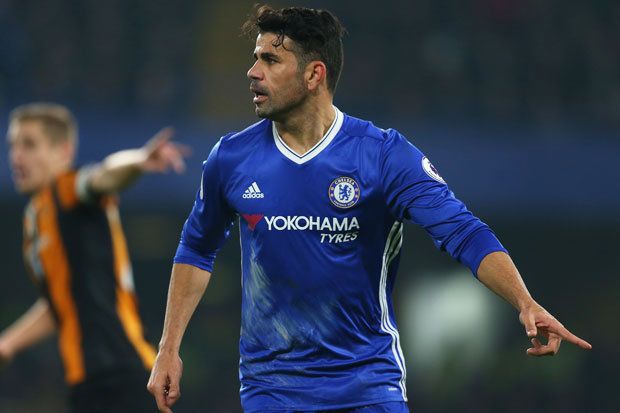 The 28-year-old was surprisingly left out of the 3-0 win over Leicester City with Antonio Conte claiming that a back problem prevented the player from playing. However, there have been widespread reports of a bust up in the training ground involving one of first-team coaches and Costa. The striker is believed to have had his head turned by offers from the Chinese Super League.

Chinese clubs have already secured a big-money Premier League signings for huge wages. It is believed that the offer on Costa’s table was around £30 million per year in wages alone. The former ended any speculation about his future by coming up with the opening goal in the 2-0 win over Hull City. Not too long ago, Thomas Tuchel talked about Mats Hummels decision to join Bayern Munich as the veteran defender made his way from Borussia Dortmund to their rivals Munich in a transfer that was officially completed on July 1st. END_OF_DOCUMENT_TOKEN_TO_BE_REPLACED

Leicester City coach Claudio Ranieri has reportedly told N’GoloKante to make a decision about his future. He has told the midfielder that he is free to leave if he wants to but he must let the club know.

Indeed, Ranieri will want to know whether he can count on the French midfielder for next season.

There has been news that Chelsea is interested in the player and had offered the club £30million for the French international. At the moment Leicester City has denied the offer and is still negotiating with the player for a new deal. They will be hoping that they can convince the player to stay with them like they did with Jamie Vardy.

However, it is believed that N’GoloKante wants to play for a bigger club and might consider moving abroad. It is reported that there is a Chinese club Shanghai SIPG that is also prepared to pay around £35m for the player. At the moment the French midfielder has not said anything about his decision and is still considering all options.
END_OF_DOCUMENT_TOKEN_TO_BE_REPLACED

The stadium that is planned to hold the final is still in construction however we can still get a rendered image of how the final product will look. The stadium will hold a huge 86,000 people making it well deserving of an opening and final match. The behemoth will be surrounded by a moat in which fans will cross through grass bridges to enter the stadium. END_OF_DOCUMENT_TOKEN_TO_BE_REPLACED

Former Fiorentina striker Giampaolo Pazzini has announced that he will be joining Hellas Verona on a free transfer.

The striker was recently released from AC Milan after his contract came to an end. Milan showed no interest in renewing his deal.Pazzini has been studying a variety of options over the last few months, but it is understood that the prospect of joining Verona has appealed him due to the first-team opportunities. Even though Hellas Verona already have a top striker in the form of Luca Toni,Pazzini believes that he will be a first choice regular at the club.

After being at Milan for the last three years,Pazzini made only 86 appearances in all competitions. His best time in football came at Fiorentina where he spent five years making 134 appearances. Regular first-team football appears to be the crucial aspect in helpingPazzini rediscover his form. Still just 31 years old, Verona will be hoping to get the best out of the striker for several years to come. SigningPazzini is also crucial for Verona given the Toni is coming to the end of his career. The 38-year-old still continues to be a force to reckon with in the Verona team. END_OF_DOCUMENT_TOKEN_TO_BE_REPLACED

Sterling currently has a contract with Liverpool that allows him to earn €35,000 per week and it runs for 2 more years but even with this huge raise in wages, the young player has stated that he isn’t so motivated by money as his main driving force is in winning trophies. END_OF_DOCUMENT_TOKEN_TO_BE_REPLACED