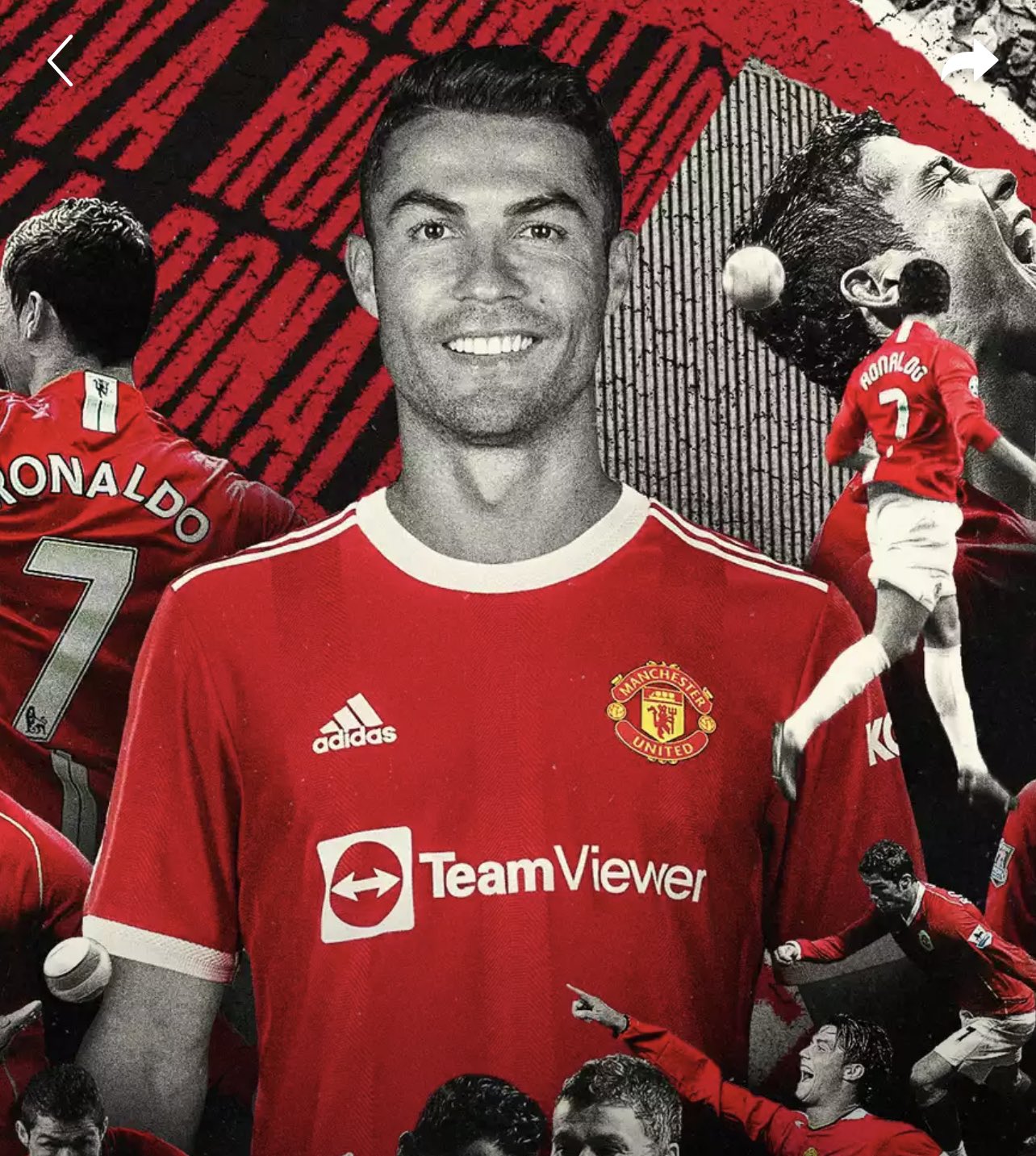 The Portuguese international had initially joined the club last summer on a two-year deal until 2023. But if Manchester United trigger the extension clause, Ronaldo could be contractually bound to the club until 2024, which may not only improve Manchester United’s chances of keeping the striker but also fetch a better price for the player. END_OF_DOCUMENT_TOKEN_TO_BE_REPLACED
September 14, 2013